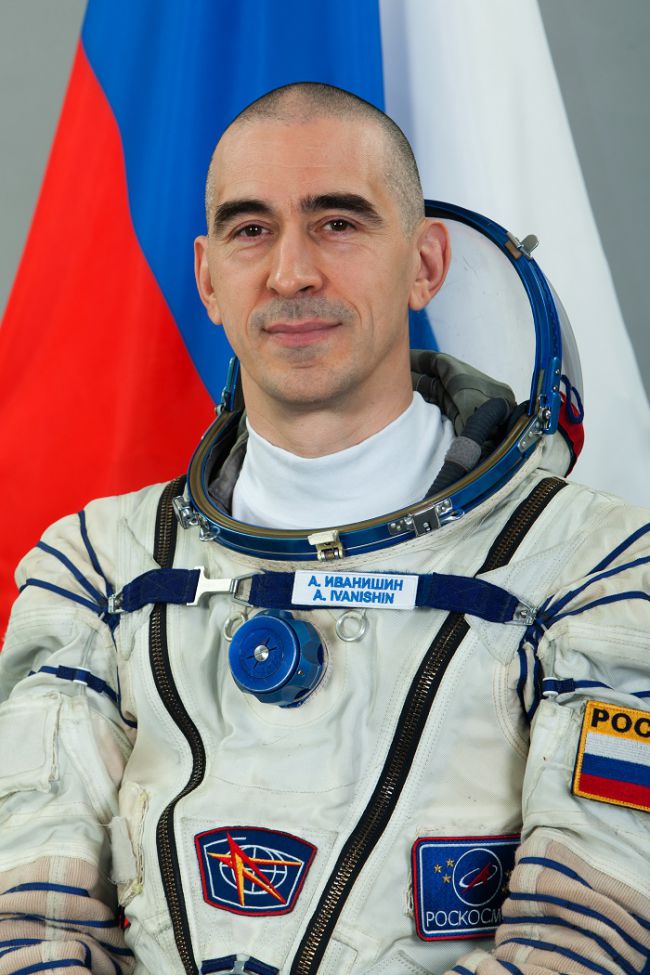 FAMILY STATUS: married, has one child.

In 1986 he finished secondary school in Irkutsk.

In 1987 Ivanishin entered Chernigov Higher Military Pilot School (HMPS) and in 1991 he graduated from it with a gold medal.

In 2003 he graduated from Moscow State University of Economics, Statistics and Information Science.

In 2003 he was enlisted in the cosmonaut detachment to pass general space training (GST).

From June, 2003 to July, 2005 he passed general space training (GST) and state examinations with mark «excellent».

In July 2005 he was qualified as a test cosmonaut.

From August, 2005 to July, 2009 he passed training course on ISS training program.

From August, 2009 to December, 2010 Anatoliy Ivanishin participated in training as a backup crew commander of Soyuz space craft, onboard engineer ISS-26 and commander of ISS-27.

In July, 2012 he was recognized as a ROSCOSMOS 3-d class test cosmonaut.

From April, 2012 to December, 2014 he trained in the group of specialty and development for spacecraft Soyuz TMA-M and Russian segment of ISS.