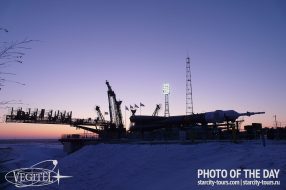 In winter Baikonur is as magnificent as in summer.

We continue the group admission to zero-gravity fl

Take a step to the open space! Egress-2 spacewalk

Touch the secrets of space, enrich your knowledge,

Excursion to the Gagarin Cosmonaut Training Center with Jean-Pierre Haigneré 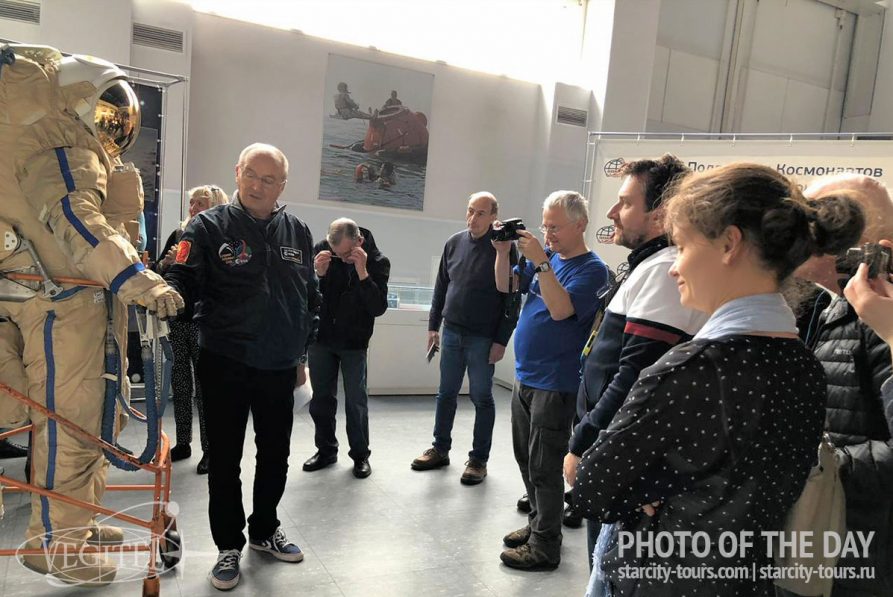 Jean-Pierre told the guests about his stay in Russia during preparations for space missions aboard Mir station.
Who took part in two expeditions to “Mir” – in 1993 and 1999, spending 186 days on the station during the mission in 1999. In 1999 it was long-duration “Perseus” mission that lasted for 189 days.

Photo: Jean-Pierre tells French colleagues about the design and layout of Orlan spacesuit. 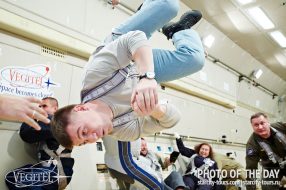 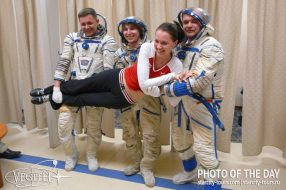 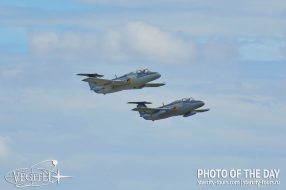 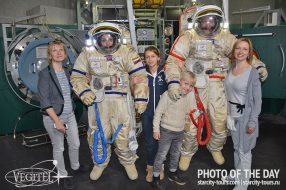 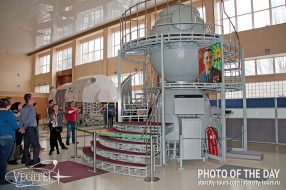 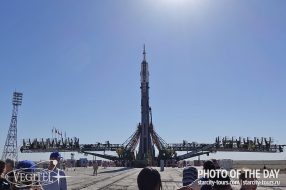 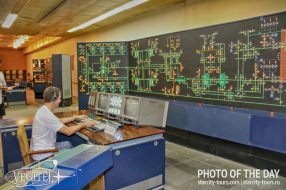 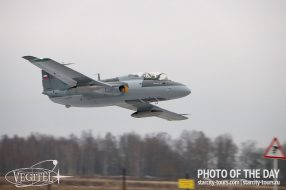 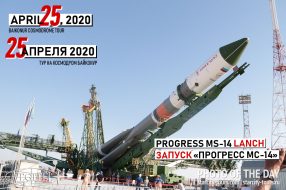 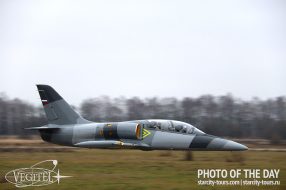 Ultra-low passage allows you to enjoy the amazing speed of a L-39 jet trainer. Book flights for yourself and your loved ones, feel the real dynamics and adrenaline! 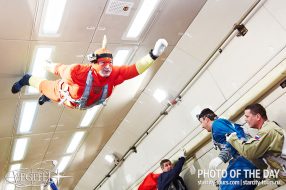 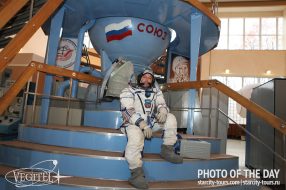 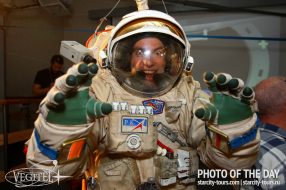 Egress-2 simulator training will let you feel like a cosmonaut performing EVA. 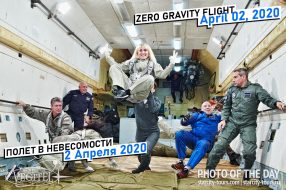 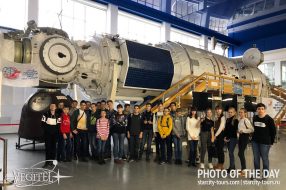 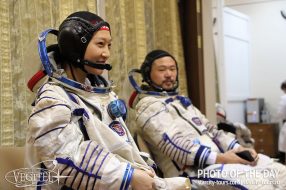 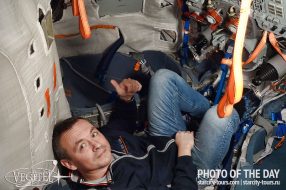 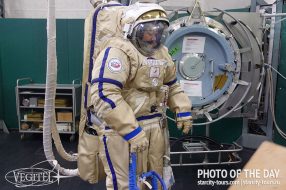 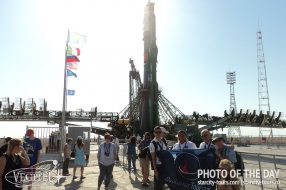 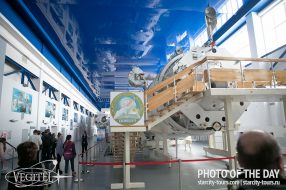