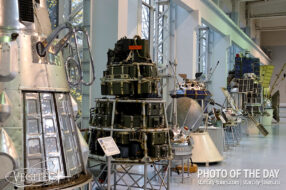 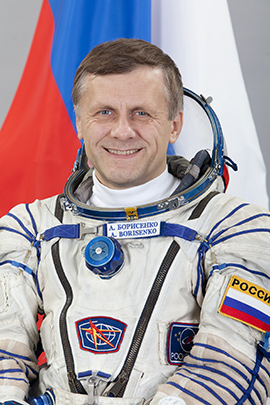 May, 2003 – at the meeting of the Interdepartmental Committee for the cosmonaut selection he was enlisted in the cosmonaut detachment to pass general space training.

June, 2003 – he began general space training which he completed on June 27, 2005 having passed graduation examinations with an excellent mark.
On July 5, 2005 by decision of the Interdepartmental Qualification Committee (IDQC) he was qualified as a test cosmonaut.

Andrey performed his first space flight at a period of April 5 to September 16, 2011 as ISS-27 and Soyuz TMA-21 spacecraft onboard engineer and commander of ISS-28. The mission duration was 164 days.