Visit Baikonur cosmodrome and watch the lift-off of the Progress MS-19 cargo spacecraft! 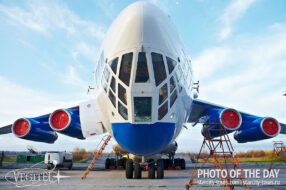 The unique Il-76 MDK plane of GCTC is employed for zero-gravity flights.
zerogravitytour.com/

Museum of the Russian Air Force 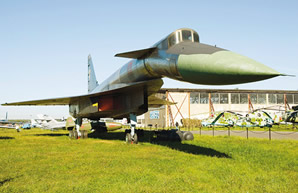 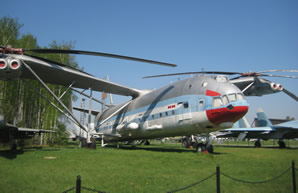 We invite you to visit a unique museum of the Air Force of the Russian Federation.

In the 38th kilometer to the south-east of Moscow in the green coniferous forests there is a museum, first in our country, where genuine samples of the Air Force equipment are presented. In this museum one can see various planes, helicopters, aircraft engines, armament, and rescue facilities, relating to the whole history of the national aviation from 1909 to present.
In the halls there are exhibits of models of airсrafts, unique photo materials and rare documents, which exceeds 37 000.

One should note that the museum exposition includes not only what is related directly to the Air Force of USSR and Russia; it also reflects the past of national civil aviation and aeronautics.

In 1940 it was decided to allocate the Academy of Air Force in Monino. At that time Monino had already possessed an excellent aerodrome where the air squadron of the Academy could be based. During the WWII units of active Air Forces were based on Monino aerodrome including the long-range bombers IL-4.

The flights with students of the Academy were performed until April 4, 1956 when the aerodrome became too small for high-speed aircrafts and it was impossible to make it longer. The best way out for using the vacant area was found – the Air Force exhibition was organized there.

By August 1959 the efforts in preparing the place and organizing the exhibits had been finished. The exhibits were prepared for exhibiting; many authentic historical materials and documents were collected and placed.

And on February 23, 1960 the Museum of Air Force was open for attendees. It consisted of 586 storage units, among them 14 planes.

Every year the museum is attended by more than 150 thousand people – schoolchildren, students, workers, military people, etc. More than 4 million visitors have attended the museum during almost 50 years of its existence. And this amount increases every day. 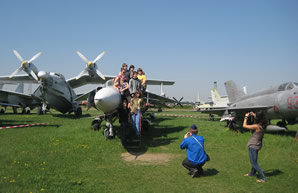 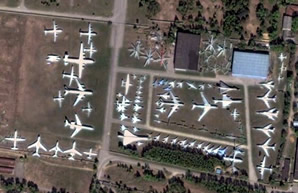 Formalities:
For the organization of the visit to the museum you should send in an application at least 10 days before the excursion with the list of the participants’ personal data enclosed. 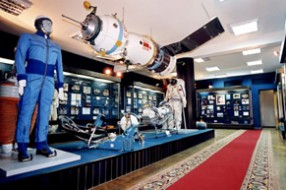 Museum of Cosmonautics in Star City

The museum of Gagarin Cosmonaut Training Centre was founded on the initiative of Yuri Gagarin in 1967. Nowadays it has one of the largest collections of documents and materials on the history of manned cosmonautics. Four halls of the museum contain the unique exhibits reflecting all stages of the manned space flights – from the legendary “Vostok” to “Mir” orbital complex, as well as development of international cooperation in space. 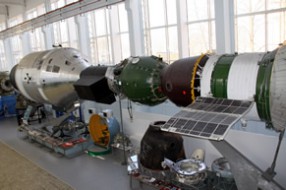 From the moment it was founded in 1946 to the present day, organization - which was successively known under the names of Special Design Bureau number 1(SDB-1)/TsKBEM/NPO Energia/S.P.Korolev RSC Energia - has been successfully carrying out the most daring rocket and space projects requiring revolutionary engineering solutions. The organization has been changing its name, while preserving and increasing both its production capacity and intellectual resources. 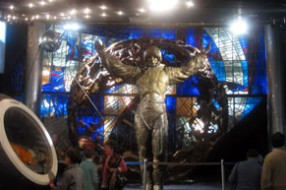 We’re inviting you to visit the Memorial Museum of Cosmonautics in Moscow. The museum is accommodated in the stylobate of the monument "To the Conquerors of space", one of unique monuments of Moscow, which was erected to commemorate the launch of the 1st Earth-orbiting artificial satellite. The monument was designed by architectures Mikhail Barshch, Alexander Kolchin, sculptor Andrey Faydysh-Krandievski and was opened on November,4th 1964. The idea of establishing the museum belonged to Sergey Korolyov, the Chief Designer of the space-rocket systems. The museum opening ceremony took place on April,10th 1981. The date was chosen to commemorate the 20th anniversary of the first space flight performed by Yuri Gagarin. The museum houses samples of space equipment, personal belongings of people connected with rocket and space industry, archival documents, videotapes and photographs, numismatic and faleristic, philately and deltiology articles, works of fine and decorative art. 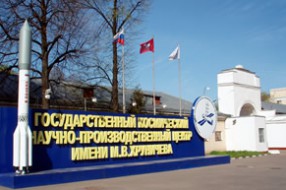 Khrunichev State Research and Production Space Center is one of the leading companies among Russian rocket-space industry. It unites in it the range of companies which is specialized on production, launch and service rocket-space technique.